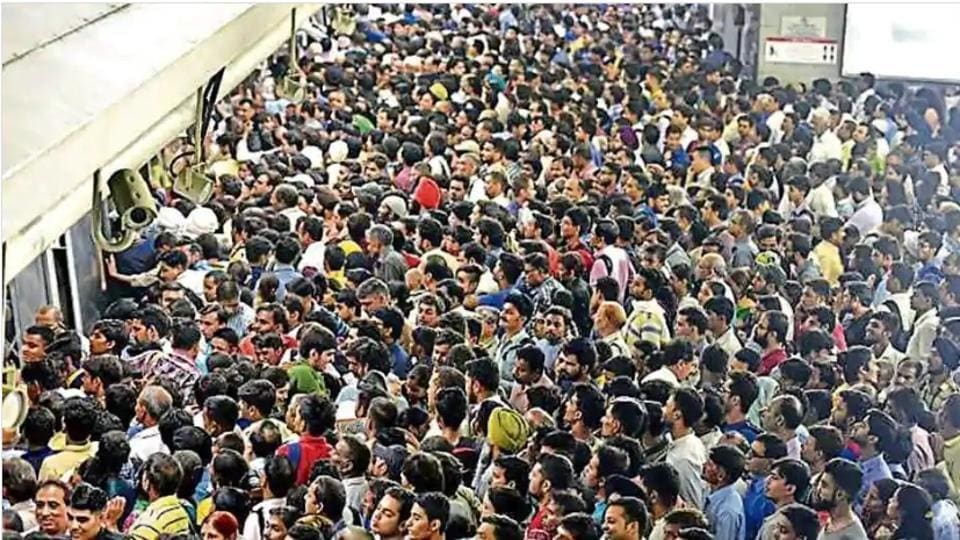 There are growing calls for a national population control law. A public campaign, which began on Republic Day, to demand legislation to control the country’s population has won celebrity endorsements and the support of thousands of social media users. A deputy (MP) has drafted a law which proposes to limit END_OF_DOCUMENT_TOKEN_TO_BE_REPLACED