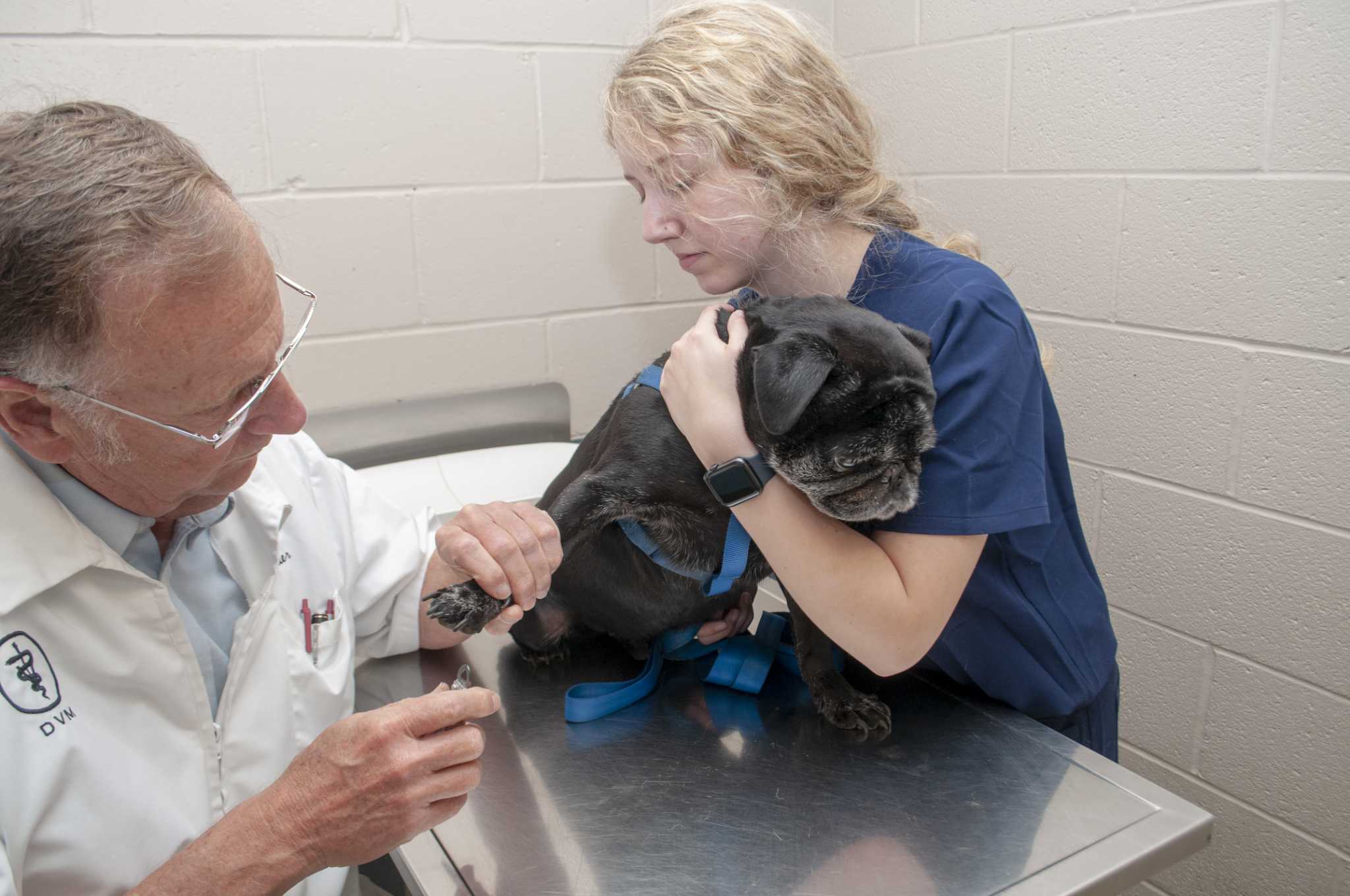 Pets are members of the family and, like children, parents do not want anyone to harm them.

That’s why several Animal Control volunteers and staff as well as shelter volunteers are sounding the alarm about this year’s tick population and what they expect to be a busy tick season.

What raised concerns about the upcoming tick season was a Facebook post from the Pike County Animal Shelter that they received a dog that had over 200 ticks.

“Ticks gross me out,” said Lisa Jackson of Paws of Jacksonville, adding that pet owners should make sure they also give dogs heartworm medication.

“My advice is to get ahead and see a vet,” said Becky Lashmett, president and volunteer at Scott County Dog Rescue in Winchester.

Several counties have encountered dogs with ticks as the season approaches and are doing their best to safely remove them.

“We had a dog but he wasn’t in the best condition,” said Julie Boehler, Macoupin County Animal Control Administrator. “We don’t have a problem yet, but that doesn’t mean we won’t.”

In Illinois, adult ticks are most active in April, May, and June. By September, adults are inactive and are rarely seen with the American dog tick transmitting so-called Rocky Mountain spotted fever, tularemia, and possibly ehrlichiosis to humans.

“Before it was just summers, but vets recommend doing prevention all year round,” Boehler said.

Leigh Winner, Animal Control Officer for the City of Winchester, also expressed concern about tick season with the warmer months and also saw the post from Pike County about the dog having over 200 ticks .

“That’s an insane number,” she said. “What the vets are telling us is that they are very active right now.”

Some of the negatives that ticks carry and can transmit – to dogs and humans – are Lyme disease, which is a bacterial disease transmitted by infected ticks and was first recognized in the United States in 1975 after a mysterious arthritis outbreak near Old Lyme, Connecticut. Since then, reports of Lyme disease have increased dramatically and the disease has become a significant public health issue.

“Ticks can also be transmitted to humans,” Winner said.

Winner went on to suggest that pet owners should regularly check dogs not only for ticks, but also for fleas, in addition to making sure dogs are up to date with heartworm medication.

“It all depends on the coat. If you have long hair, I would suggest using your hands,” Winner said. “Check ears, top of head, nose and eyes and genital area.”

If a tick or ticks are found, it’s best to use tweezers — or buy what’s called a tick hook — and grab and twist them, according to Lashmett.

“You have to make sure you don’t cut off the head,” Lashmett said. “Grab them as close to the skin as possible, then twist and pull them out.”

Winner said ticks can be found anywhere, in brush or tall grass or can fall from trees.

“There’s even in a yard, especially if you have trees,” Winner said.